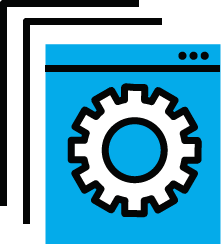 Snippets to get you started 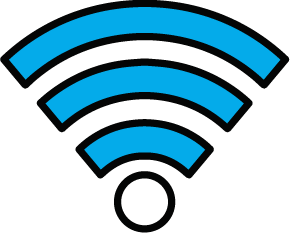 COMPANY
Who we are and how we help
Contact Us

A story about Boss 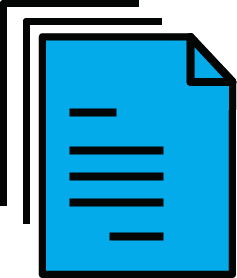 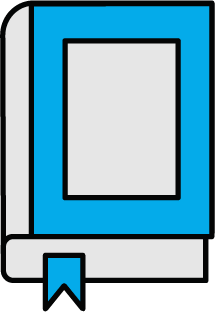 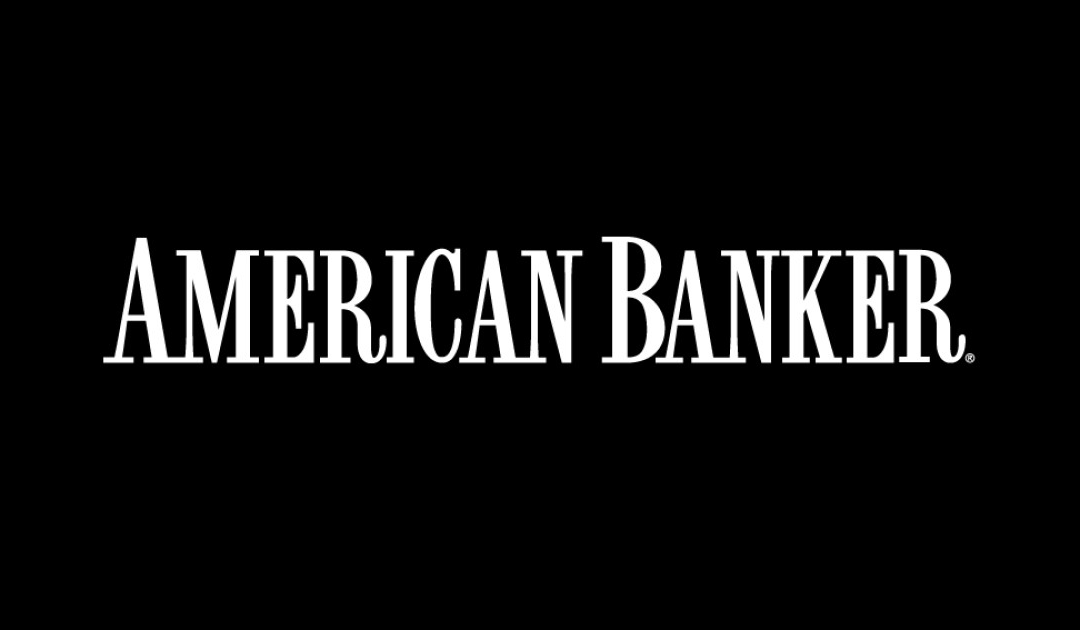 Article As Featured on American Banker | By Miriam Cross

The $595.7 million-asset community bank built a portal with the cloud technology company nCino to process applications faster for a second round of PPP funding last year, and chose Numerated, a digital lending and sales platform for business banking, to assist when Congress authorized another $284 billion in PPP funding in January.

This story played out across the country: The urgency of the Paycheck Protection Program propelled community banks to find a speedier way to disburse loans to small businesses than relying on phone and email. Many turned to software to originate loans, automate the underwriting process, collect documents and transmit the information to the SBA’s processing system.

“We weren’t even finished with PPP before we began to talk with [Boss Insights] about how we expand the relationship and bring that in conjunction with what we are doing on the small loan side.”

With the relief program nearing its official end, community banks face a new question: Can they maintain the same efficiency and convenience by digitizing small-business lending activity?

As lenders look for ways to persuade the “temporary” customers they hooked during PPP to stay, technology is one way community banks can ride the momentum of PPP — say, by creating self-service online portals or using customer data to make more proactive offers.

“The pandemic in general and PPP in particular, especially for small banks, was a vast and successful proof-of-concept project for digitization,” said David O’Connell, senior analyst at the Aite Group. “In community banking, when you’re closing a loan, you’re probably closing it with a lady or gent you went to high school with, maybe on the hood of a Cadillac at a Friday night football game or Sunday after church. Those things are nice, but they don’t scale.”

But the path forward is complicated. Many of the cultural barriers to automation have gone away, O’Connell pointed out, as banks learned that employees wouldn’t lose their jobs to technology. Still, “there is much more diversity in small and medium-size business lending than there was in PPP,” he said. While the terms of PPP loans were homogenous, regular small-business loans vary from term loans to revolver loans, some with a borrowing base or with real estate collateral and some without.

Kim Kirk, the chief operations officer at Queensborough National Bank and Trust in Louisville, Georgia, is exploring platforms that could assist in online account applications. But she recognizes the challenges of trying to create one digital application that would cover loans of many different types and sizes.

Rather than turning to a vendor to streamline lending during the first round of the Paycheck Protection Program, the $1.7 billion-asset Queensborough built its own platform. It accepted customer applications through its website using Citrix ShareFile, created fillable PDFs, had customers sign for their loans using DocuSign and used robotic process automation for information management, document population, loan boarding and funding.

Kirk says her loan officers asked for the same kind of ease with the rest of the bank’s lending functionality.

But “while the PPP was really targeted and easier to manage because the terms of the program were consistent for all borrowers, it will be more complex for us to do something like that for our normal lending programs,” she said.

Some banks are taking an exploratory approach.

The primary focus of Northeast Bank in Portland, Maine, is commercial real estate, but the bank pivoted to small-business lending during the Paycheck Protection Program. It managed the first round of PPP largely via email and PDF forms, but turned to the software provider Biz2Credit for the latest round of funding in January.

The $1.7 billion-asset bank was already starting to automate some processes in its commercial lending business before the PPP came along, said Patrick Dignan, executive vice president and chief credit officer.

But the Biz2Credit software, which consolidated the entire workflow into one repository, with an electronic application, the ability to upload documents and more, “opened our eyes to how technology can help you leverage your people and improve efficiency,” said Dignan. “It was an ‘aha’ moment that we don’t have to limit ourselves to doing commercial real estate loans one at a time.”

In a January interview, Dignan reported that Biz2Credit had taken a lot of the frustration out of the PPP lending process by making it more intuitive and questions clearer for the borrower, compared with the manual labor of round one.

“It was an idea we had for a long time, and during PPP we made it a priority,” Dignan said.

First Savings Bank, in Jeffersonville, Indiana, is picking up where it left off before the pandemic.

The $1.8 billion-asset institution had started developing a proprietary loan origination system to handle small loans, defined as those between $25,000 and $350,000. It shifted gears when PPP commenced. After originating 640 loans manually during the first round of PPP funding, John Handmaker, chief SBA lending officer for First Savings, recruited the Toronto-based Boss Insights, a company that aggregates business data, to assist with the second round.

Boss Insights provided First Savings with a branded loan portal for originating, underwriting and monitoring loans that pulls in business owners’ real-time financial information, including financial statements, tax documents and payroll details, by logging in to their accounts with their consent.

“We weren’t even finished with PPP before we began to talk with [Boss CEO] Keren [Moynihan] and her team about how we expand the relationship and bring that in in conjunction with what we are doing on the small loan side,” said Handmaker.

By having real-time access to approximately 1,000 customers’ financial data from PPP, such as how cash flows through their accounts, Handmaker hopes First Savings can be more proactive in offering additional loans and other products. The bank will fully resume its small-loan program in June, enabling customers to apply online, upload their documents, monitor progress and communicate with the bank.

The goals are to originate loans more efficiently, obtain better and more timely financial data from the bank’s customers, and enhance its returns on originations, said Handmaker. First Savings and Boss Insights will reconvene next month to strategize the next phase of their relationship.

Other banks are moving full steam ahead with technology projects largely inspired by the success of PPP.

Connelly estimates that by using Numerated, Huntingdon Valley Bank bank this year was able to process two-thirds of the volume it processed in the first round of PPP with one-tenth of the labor.

That meant his lenders could hit the streets in the Philadelphia area to resume traditional business lending activities. It also convinced him that community banking could offer the best of both worlds for its customers by layering digital speed and precision with a human concierge element.

“I learned I’m not going back,” said Connelly. “The genie is out of the bottle.”

In June, Huntingdon is rolling out a digital deposit and loan self-service portal with Numerated. The bank hopes this will make it easier to convert the approximately 1,000 new customers it acquired as part of the PPP to become permanent customers. They will be able to open deposit or loan accounts on Huntingdon’s website in a few clicks, without a banker present, because much of the required business and owner data will be pre-populated using information stored from the original PPP loans.